"Empowering the Traditional Kirana Stores to be a part of next level of retail revolution in India by delivering delightful experience, through quality products, competitive price and convenience with ease of technology to consumer."

During the year 2017, when we started the business considering India as one of the largest consumer markets for grocery retail, we came across one big question - 'How to survive in the constantly &, like changing & challenging?' 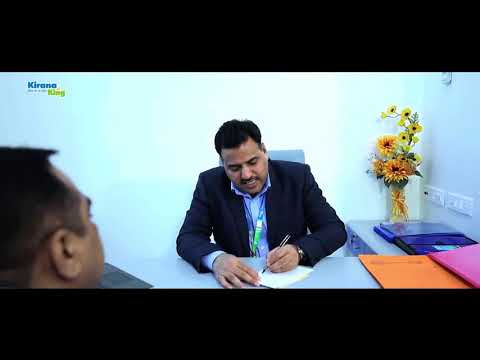 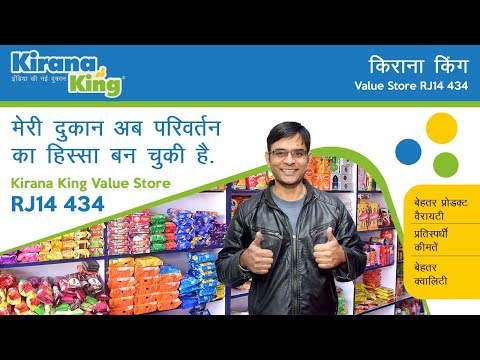